The largest surrealist object in the world

The Dalí Theatre-Museum, inaugurated in 1974, stands on the remains of the old Figueres Municipal Theater and is considered the last great work of Salvador Dalí. Everything in it was conceived and designed by the artist, in order to offer the visitor a true experience and enter his captivating and unique world.

The collection of the Dalí Theatre-Museum allows the viewer to grasp the artistic career of Salvador Dalí (1904-1989) through the widest range of works. The tour through the rooms allows you to grasp his first artistic experiences, surrealism, nuclear mysticism and passion for science until reaching the works of the last years of his life.

A visit to the museum represents a unique experience to be able to observe, live and enjoy the work and thought of the genius. As Dalí himself explained: “It is clear that other worlds exist, that’s for sure; but, as I have said many other times, these other worlds are in ours, they reside on earth and precisely in the center of the dome of the Dalí Museum, where there is the whole new unsuspected and hallucinatory world of surrealism”.

The embryo of the Theatre-Museum project arose at the beginning of the sixties. Ramon Guardiola, then mayor of Figueres, asks Salvador Dalí to donate a work for the Museu de l’Empordà. Dalí’s response was not long in coming, Figueres would not only be given a work, but a whole museum:

“Where, if not in my city, should the most extravagant and solid of my work last, where else? The Municipal Theatre, what was left of it, seemed very appropriate to me, and for three reasons: the first, because I am an eminently theatrical painter; the second, because the theater is right in front of the church where I was baptized; and the third, because it was precisely in the hall of the theater where I exhibited my first painting sample.”

The place where the Dalinian project must fit, by the express wish of the artist, is the old Municipal Theater of Figueres. The building, destroyed by fire at the end of the Spanish Civil War, had been reduced to its peripheral structure. The roof of the auditorium had fallen, of the boxes only the access corridors and the stage, the arch of the stage opening and the side warehouses remained. The hall and lounge were the only parts that remained, more or less, intact. The artist intends to take advantage of the spectral charm offered by the ruins of the old theater to house the future museum.

From the decade of the seventies, Dalí devoted himself to the museum project with absolute dedication, intervening in it and designing its smallest details, until making it a reality with the official inauguration of the Dalí Theatre-Museum, on 28 September 1974. One of the most visible elements of the museum, the transparent reticular structure in the form of a geodesic dome that crowns the building, was commissioned by Salvador Dalí from the Murcian architect Emilio Pérez Piñero (1935-1972). Today this dome has become the emblem of the Theatre-Museum and a symbol for the city of Figueres.

The different collections of the Gala-Salvador Dalí Foundation include all kinds of works of art: painting, drawing, sculpture, engraving, installation, hologram, stereoscopy, photography, etc. Of these, around 1,500 are exhibited at the Dalí Theatre-Museum in Figueres.

Three well-differentiated museum spaces offer the visitor a free and personal tour of the rooms of the Dalí Theatre-Museum:

The Theatre-Museum, properly speaking, formed by the old municipal theater that was set on fire and converted into a Theatre-Museum based on the criteria and design of Salvador Dalí himself. This set of spaces forms a single artistic object where each element is an indestructible part of the whole.

The group of rooms, the result of the progressive extensions of the Theatre-Museum, where Dalí’s personal intervention is evident or non-existent. Numerous works from the artist’s legacy, stereoscopic works and installations, anamorphisms, as well as new acquisitions made by the Foundation are exhibited in these rooms.

The Dalí·Jewelry showrooms, inaugurated in 2001, where the thirty-seven gold and precious stone jewels from the former Owen Cheatham collection, two jewels made later, and the previous designs made by painter.

The Dalí Theatre-Museum contains a wide range of works that describe the artistic career of the painter from Emporda, from his first artistic experiences—impressionism, futurism, cubism, etc…—and his surrealist creations, to the creations of the last years of his life. Some of the most outstanding works on display are Self-Portrait with Humanity (1923), Port Alguer (1924), The Specter of Sex-Appeal (1932), Portrait of Gala with two lamb chops balanced on the his shoulder (1933), Soft Self-Portrait with Fried Bacon (1941), Poesia d’América-Els atl

It is also worth highlighting the set of works created by the artist with the express purpose of being permanently exhibited in the museum, works ranging from paintings and sculptures to complex monumental installations. In this group, the Mae West room, the Palau del Vent room, the Francesc Pujols Monument and the rainy Cadillac (you can take a virtual tour) stand out.

In addition to Salvador Dalí, we find works by other artists whom the painter invited to exhibit in his museum such as Antoni Pitxot and Evarist Vallès, accompanied by others that are part of the painter’s private collection such as El Greco, Marià Fortuny, Modest Urgell, Ernest Meissonier, Marcel Duchamp, Gerard Dou and Bouguereau. In addition, in various spaces of the Theatre-Museum, we will be able to see works by John de Andrea, Wolf Vostell, Meifrén and Ernst Fuchs. Since the death of Salvador Dalí in 1989, you can also visit the crypt with his tomb, located in the center of the museum; a space that was remodeled in 1997 to display a collection of gold jewelry designed by the artist. 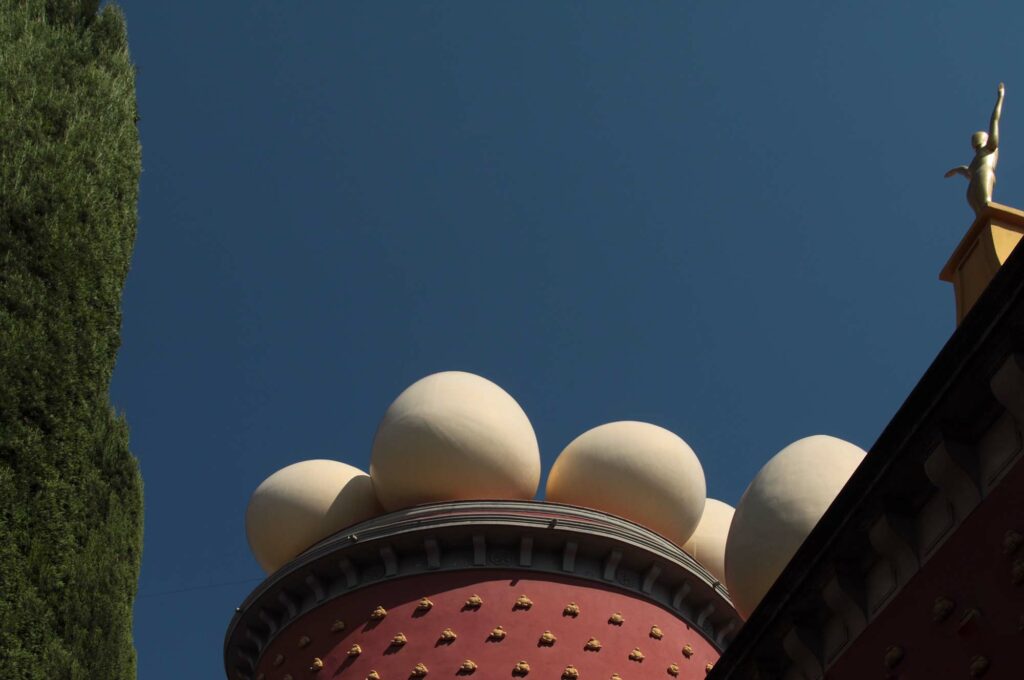 The largest surrealist object in the world... 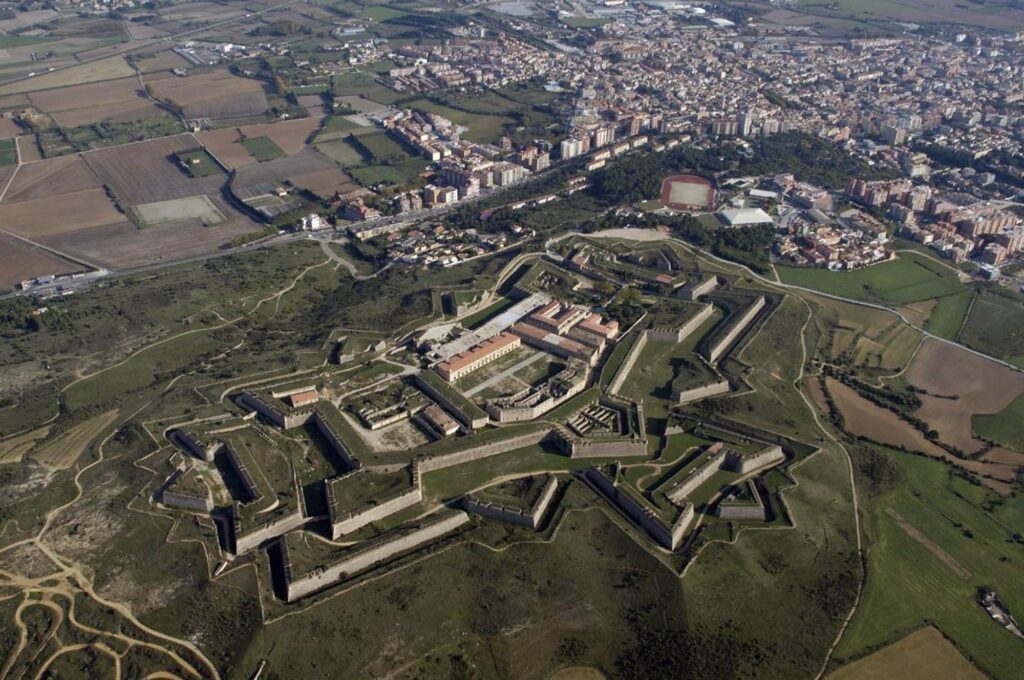 The largest fortified fortress of the 18th... 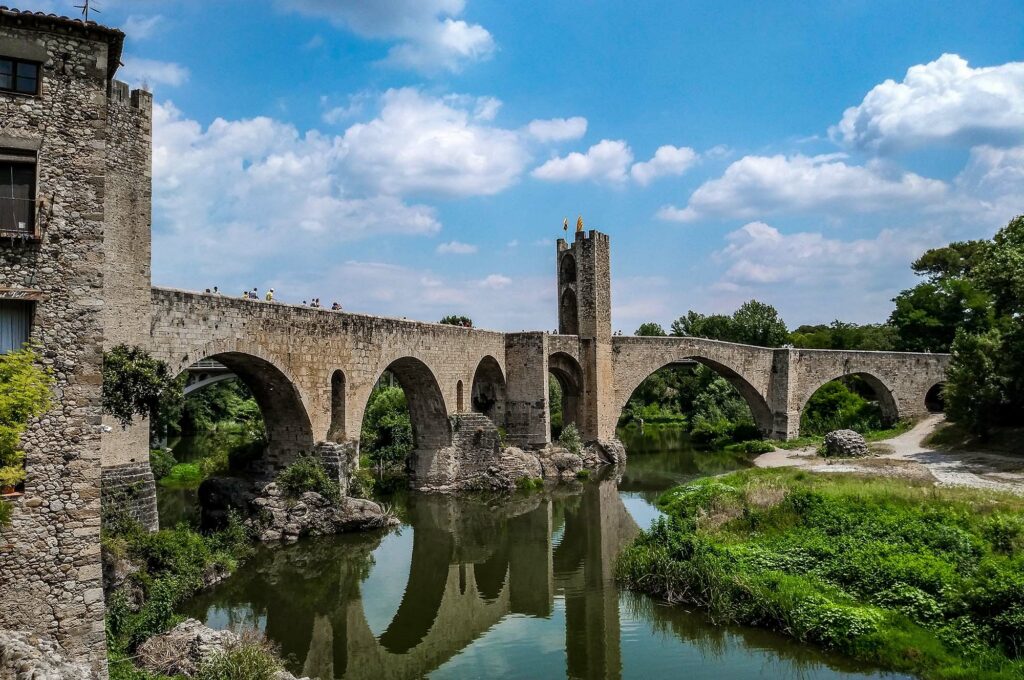 The monumental importance of Besalú (Garrotxa) is... 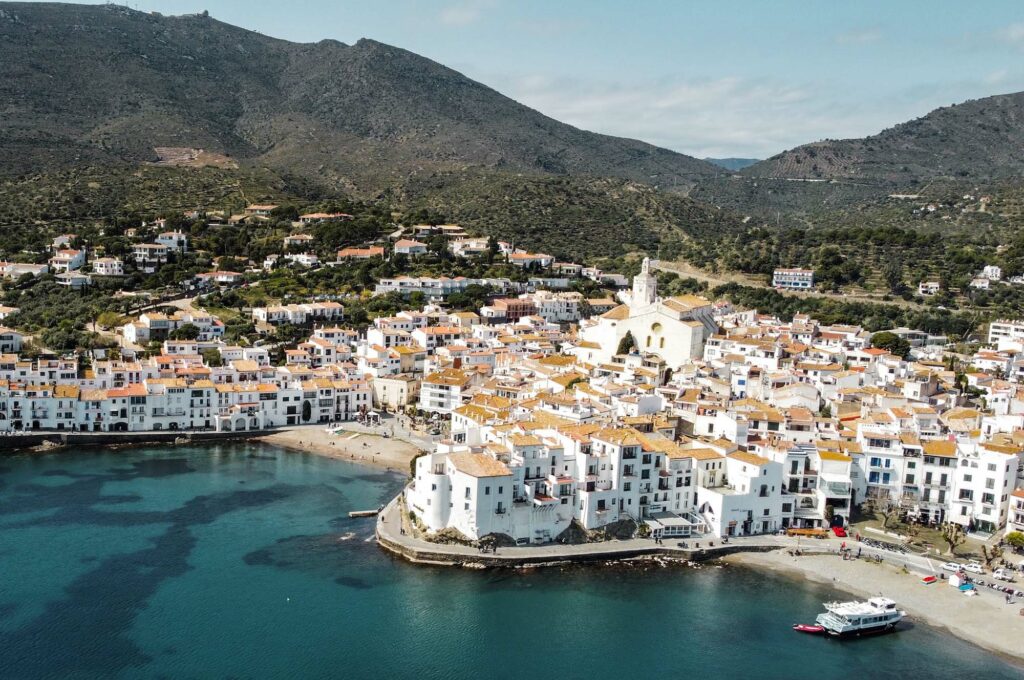 For the majority of Cadaquesencs it is...

We will be happy to help you and clear all your doubts so that your stay in Can Barraca is really great.

Can Barraca is a set of three fully independent apartments equipped to enjoy a unique break and stay.